Today, I’ll be sharing you some tips on how you can get more confident seeing and hearing yourself on camera, because I know when most of us first see ourselves on camera or in photos, or hear the recording of our own voice, we cringe, and there are 3 very real scientific reasons why that is.

First of all, the fact is that the you, that you see on camera is actually not the real you, it’s not the version of you that everybody else sees and hears. This is because of three key things and they’re physiological, but also psychological reasons. So let’s break down these three reasons.

Reason number 1 is The Mere Exposure Effect, which describes our tendency to develop preferences for things simply because we are familiar with them. For this reason, it’s also known as The Familiarity Principle. This effect was first studied by American social psychologist, Robert Zajonc in 1968. In his experiments, Zajonc tested how subjects responded to made up words and Chinese characters. Subjects were actually shown in the experiment that characters and number of different times, and then they were tested on their attitudes towards those characters. Zajonc also found that the subjects who were shown these words the most also responded the most favourably to them. As humans, we’ve evolved to become more favourable to those things that we are most familiar with and it’s actually probably kept us alive. Think back to caveman days, as we were running around the Sahara and we were familiar with the rock being there and the tree being there, the light coming in from the cave mouth, where we took shelter as being a certain way. But if things were different, if it was unfamiliar, then the fight or flight instinct would’ve kicked in, and we would’ve got out of there because potentially we were in danger.

The same thing is happening when we are looking at ourselves on camera. Now let me explain, the Mere Exposure Effect and this idea of the familiarity principle responds to the idea that every day we are waking up and looking at a mirrored image of ourselves when we look into the mirror. So we get up every morning and we get dressed in the morning and we do our hair. And then we look at ourselves and we are familiar with the way that we look. Whether we like it or not, we accept the way that we look. However, the way that we look as perceived by ourselves is actually a mirror image and because we see this same mirror image, time and time again, every single day, we become more familiar with that. We perceive that, that’s how we look.

2 – We aren’t used to hearing our real voice.

Number two is we’re actually not used to hear the sound of our real voice and this comes down to a bit of science about how sound travels into our ear canals. As we speak, the air travels out from our vocal chords and through our lips and mouth out through the air via a process called air conduction through to the ears or the microphone of the person listening or the recording device that we’re being recorded on. What we actually hear in our own heads is a combination of air conduction, which is the voice coming out of our mouth and into our own ears and combining that with own conduction. Because our voice is resonating within our own skull within our own bones, within our head. So our ears internally are hearing a combination of the sound that’s reverberating around our head and the sound that’s coming through air back into our ear canals.

So, the way we perceive our voice is often a little bit deeper with more resonance and, and at a deeper tone than what we actually sound like. So, when we listen to our recording of our voice back on video, or on, on a recording of some sort, then often we have that cringe factor and, and we turn to someone and say, do I actually sound like that? And yes, you do actually sound like that. The mirror exposure effect is also at play here because as we hear ourselves talk every single day, we’re hearing that internal version of our own voice. So we become more familiar with that. And therefore, we favour that tone of our voice more than the real tone of our voice, which we hear playing back to us on video.

Number three, why we often hate seeing and hear ourselves on camera is something called confirmation bias. Confirmation bias is the idea that we have a tendency as humans to search for interpret favour and recall information in a way that confirms or supports one’s prior beliefs or values.

What that means effectively is we see and hear what we expect to see and hear. If we go into a video shoot being self-conscious about the way our hair looks or the skin, or maybe we’re feeling internally that we’ve put on a bit of weight. So, what are we going to focus on when we look back at the video? Absolutely! We’re going to focus on those things that confirm our biases towards our own opinion. Whether it be fact or whether it just be in our heads, this idea of confirmation bias means that we’re often subconsciously thinking about things or responding to things in a way that factually often isn’t even true. So, how do we overcome this fear of seeing and hearing ourselves on camera? Well, the reality is despite the physiological and psychological reasons that we now understand the most practical way to get over this fear is to simply take imperfect action – by doing, by showing up on camera, by getting used to seeing and hearing ourselves on video.

The fact is The Mere Exposure Effect can be used for good instead of evil. So, we’ll end up getting used to and familiar with the version of us that we see on camera that everybody else sees when we show up in life. We can overcome this fear of being on camera and seeing ourselves on camera, which in many cases are unfounded fears in the first place. So I’d love to hear from you what holds you back when you are getting on camera? What fears, whether they be founded or unfounded is preventing you from showing up confidently on camera? Let me know in the comments I’d love to hear from you. 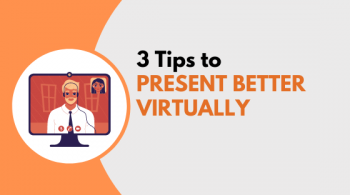 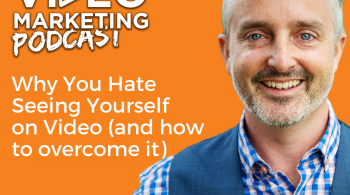 How to Present on Camera – 6 Practical Tips! 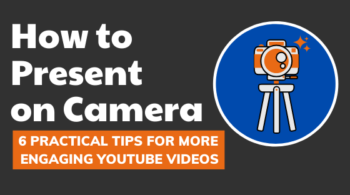 How to Present on Camera – 6 Practical Tips!

How to get over the nerves when being on camera? 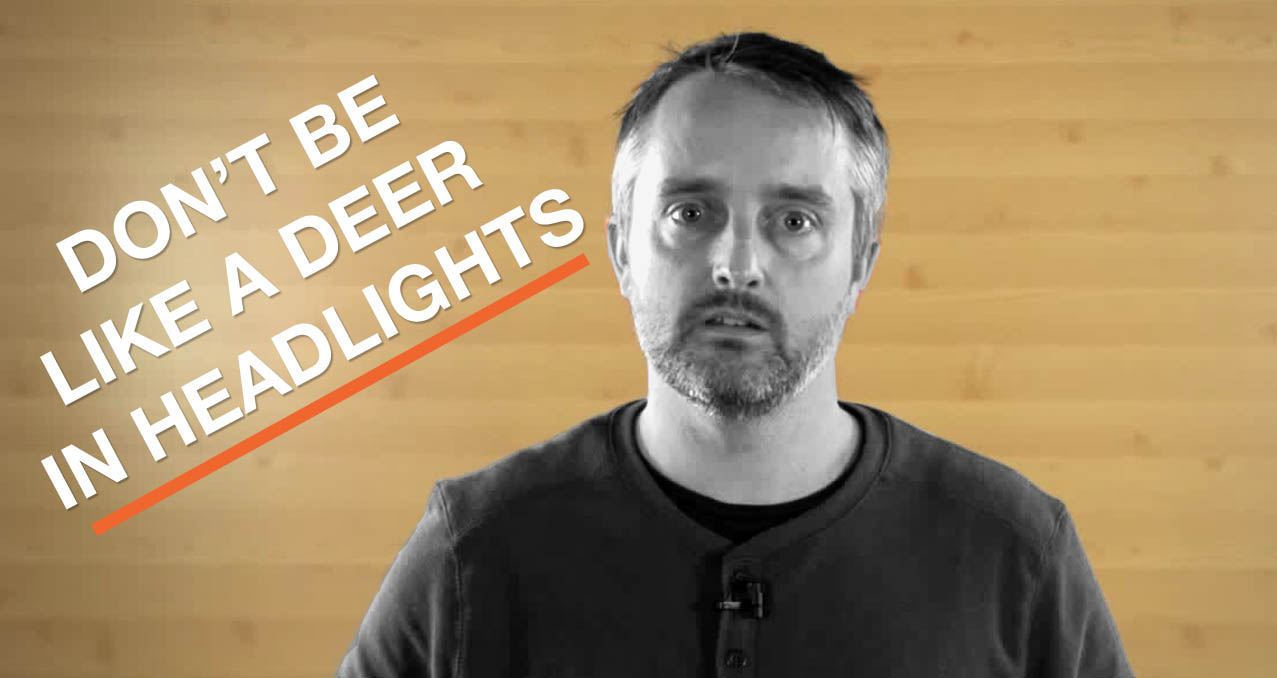 How to get over the nerves when being on camera?