As the world is dealing with fear and uncertainty caused by this terrible virus pandemic I feel more than ever the importance of video in building authentic human relationships and communication.

In this episode of the podcast we’re exploring the role that video plays in evoking human engagement, both in marketing and in communications.

Nick Francis is a communications strategist, author and filmmaker. His company, Casual Films produces over 2,000 films a year for some of the world’s most influential brands. They have worked in 44 countries and had their work translated into 35 languages, winning over 100 awards in the process. From Casual’s first job on the road to Mongolia in a clapped out Mini their spirit of adventure has led them to offices in London, New York, LA, San Francisco and Amsterdam. He previously worked for BBC News and has studied, read, written and presented extensively about video, storytelling, brand building and communication. He is a Founding Director of the Casual Films Academy charity which trains young people in filmmaking through producing videos for charitable causes. 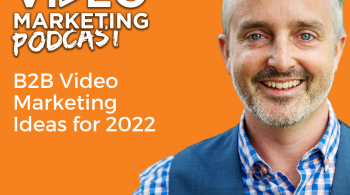 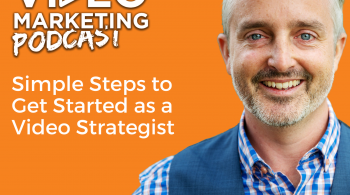 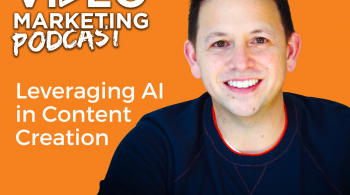 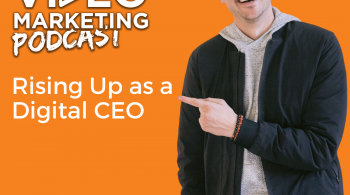